Baird Capital Partner Joanna Arras was recently named a Top 40 Under 40 Growth Investor by GrowthCap Advisory. In this eighth year of running the awards process, GrowthCap noted a "dramatic increase" in capital and talent dedicated to the growth investing asset class since the first cohort of awardees in 2014.

Joanna joined Baird Capital in 2014 and was named a Partner in 2021. Before joining Baird Capital, Joanna worked as an Associate in Baird's Global Investment Banking and Business Development departments, focusing on strategic investments and initiatives. Before that, she served as a Research Analyst on Baird's world-renowned Equity Research team, specializing in semiconductor companies.

"Joanna is trusted and respected by leaders of the portfolio companies she has led investments in. During her time on Baird Capital's team, she has built a reputation of being tenacious, thoughtful, and measured.

“As President of Baird Capital, I see Joanna as a talented and intuitive investor, with high emotional intelligence and an ability to work well with management teams. She also has deep industry knowledge within the Technology & Services sector and has established a strong network that helps her source and identify attractive investment opportunities. She is a pacesetter and a leader within our group."

Joanna led investments in and serves as a board member of Circonus, ChurnZero and SourceDay. She is a past board member or board observer of Appcast, Autobooks, Datica, Hireology, HouseCall Pro, NowSecure, Sittercity and Startwire. The firm highlighted her success and value-add in the Churnzero process in this story earlier this year.

Joanna is on the Advisory Board of Chicago:Blend, a collaborative effort to elevate diverse teams and inclusive environments in the local venture capital industry. Since 2019, Joanna has been a Guild Board Member of Lyric Opera of Chicago. She also serves in an officer role on the Board of Directors for The Boulevard of Chicago. This local nonprofit strives to help ill and injured homeless adults break the cycle of homelessness, restore their health and rebuild their lives.

"Investing often feels like a dream job – I get to work alongside visionary and dedicated management teams while also collaborating with brilliant minds in the VC industry. The diversity of the work is energizing; we are always looking forward, even when we pause to learn from a few bumps in the road."

Awardees were selected based on the depth of their deal experience, demonstrated ability to help the companies they invest in, collaborative work style, and progression towards firm and industry leadership roles, among other attributes. 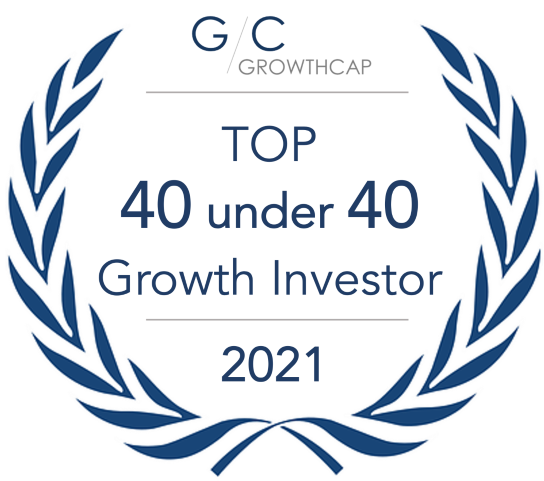 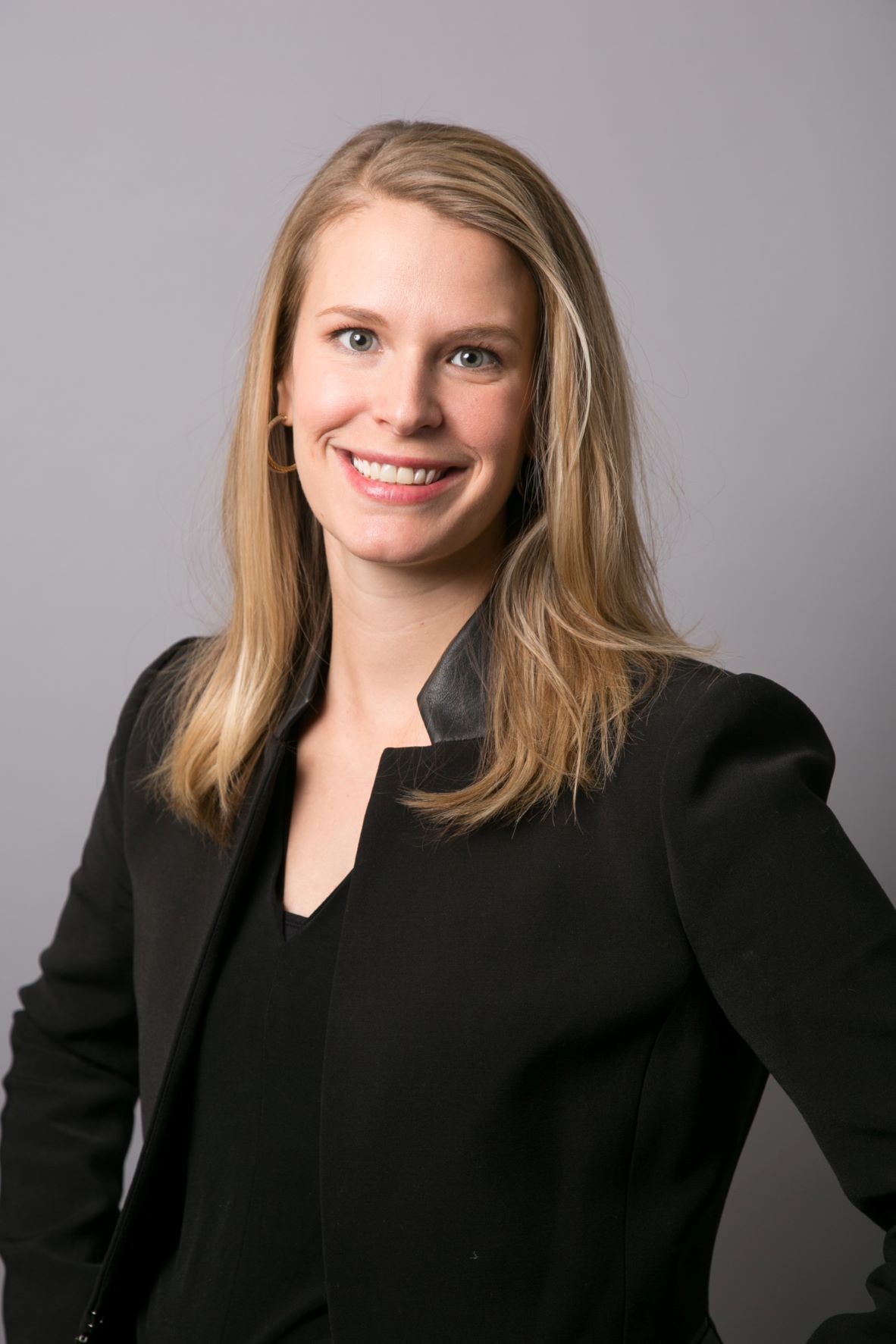